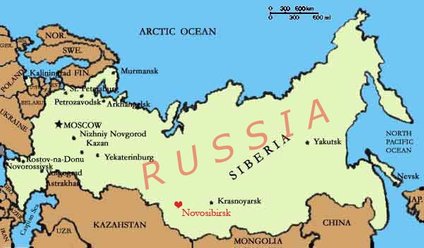 Tatiana Kouzovkina (art. name Tatiana Lina) was born in Russia, in Novosibirsk, the capital of Siberia and the third largest city after Moscow and St. Petersburg. There she finished school and got her music education.

At the age of 18 she moved to St. Petersburg. She studied acting and directing at the St. Petersburg State Institute of Culture and Arts and worked at the Leningrad Chamber Theatre.

In 1992 Tatiana was invited to the Netherlands to take part in a theatre production. Since then she lives in Amsterdam.

Together with an international group of theatremakers she founded the Amsterdam Chamber Theatre, (ACT) a theatre company that is still active and creative today. The company has performed in the Netherlands and abroad, and took part in many international theatre festivals. With the ACT Tatiana has played in more than 20 theatre productions and has written various theatre scripts.

Tatiana started to teach acting when she was still a university student. Since that time she gave lessons in Russia, Scandinavia, the Netherlands and Egypt. For 8 years Tatiana was a guest teacher at GITIS Scandinavia, a filial of GITIS Moscow - the Russian State Theatre Academy. She gave classes and workshops at the Cairo Theater Academy, the theater school TheaterStudio and the Performers House School in Denmark, Leiden University and the Amateur Toneelschool Amsterdam.

Tatiana wrote her first songs for her own graduation show at the acting faculty at the University in St. Petersburg. Today her portfolio contains music and songs for more than 10 theatre productions that were produced in the Netherlands and abroad.

In the Netherlands Tatiana discovered her love for world music. In 1996 she founded together with the other three actresses an a capella quartet Rusalki with the repertoire of the traditional songs from different countries. With Rusalki she gave more than 300 concerts and has recorded 3 CDs.

In 2007 Tatiana printed her first songbook with vocal arrangements of the traditional Russian songs.
At the same time she started to give the vocal worldmusic workshops to choirs.

Since 2010 she is the artistic leader and a conductor of the Amsterdam vocal group Angels.

From 2011 till 2014 Tatiana studied choir conducting to support her rapidly growing new career.

In 2013 she became a conductor of Wereldkoor Haarlem.

Tatiana always had two passions: theatre and music. Until now she succeeded combining them both in her professional life. In the future she hopes to discover, to experience and to share more of both worlds. 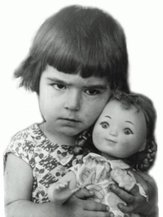 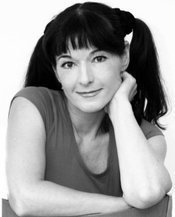 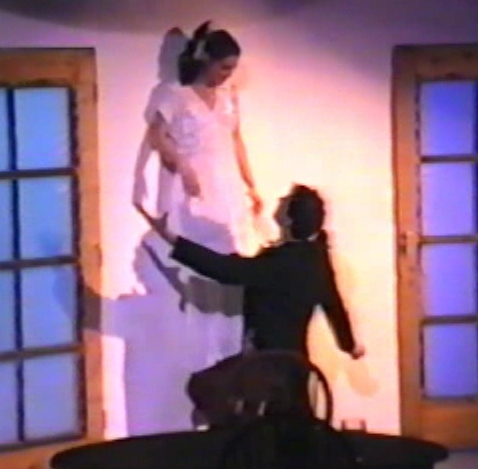 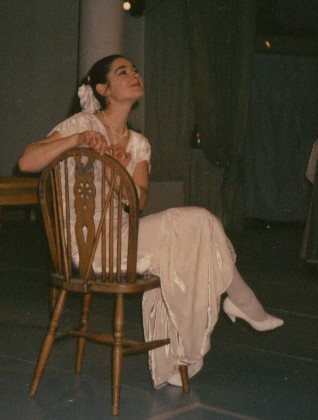 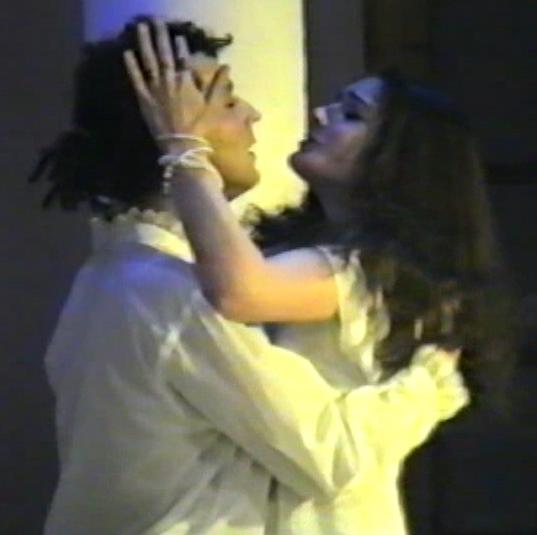 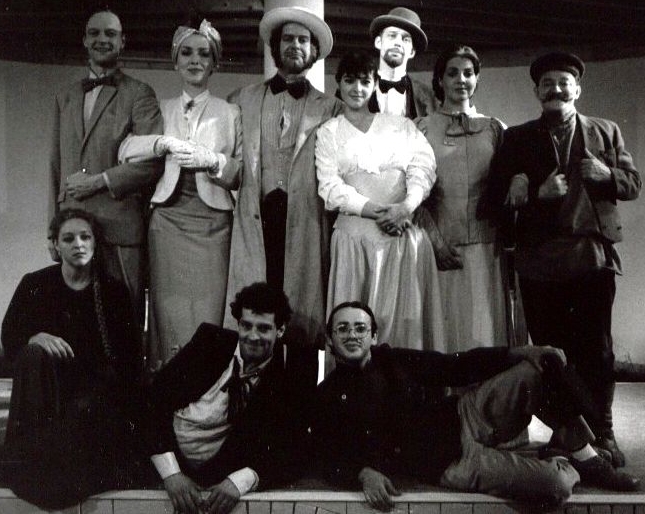 A seagull - A. Chekhov 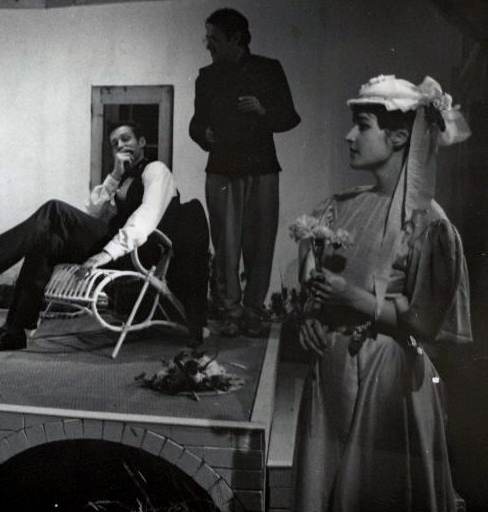 A seagull - A. Chekhov
The Orchestra 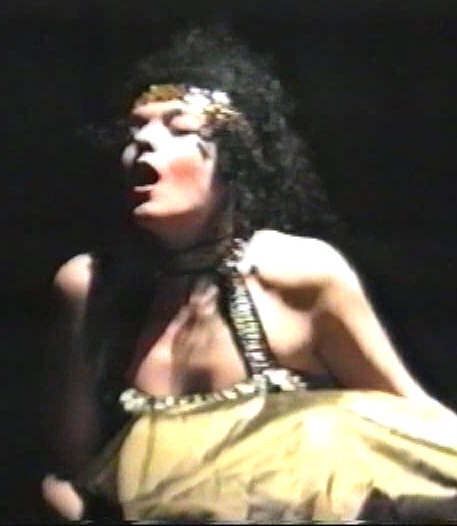 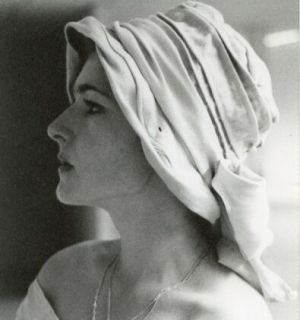 The Wood Demon - A. Chekhov
Ball shaped Symphony - D. Harms
A Man Who Wished (based on the plays of A. Chekhov) 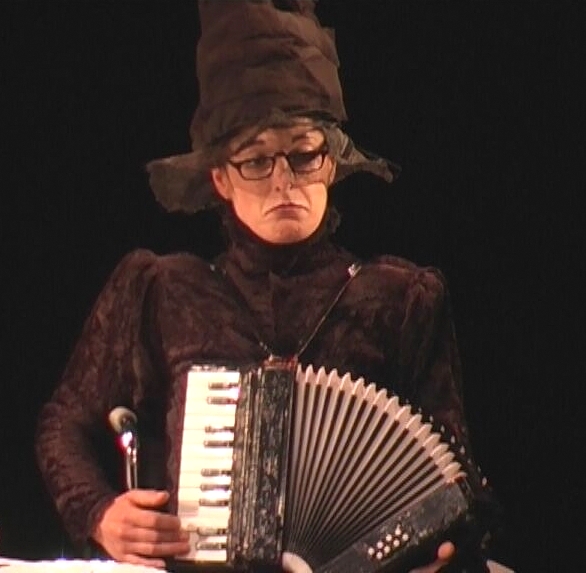 A Man Who Wished (based on the plays of A. Chekhov) 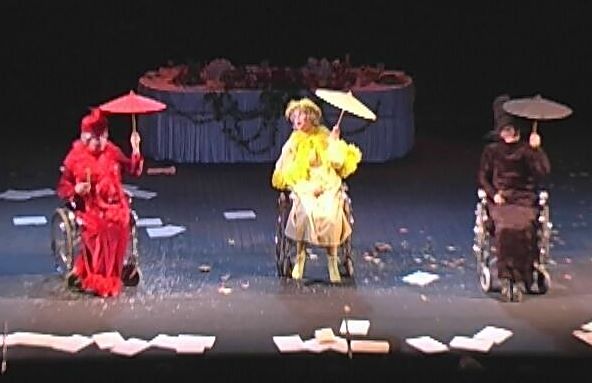 A Man Who Wished (based on the plays of A. Chekhov)
The Bald Prima Donna 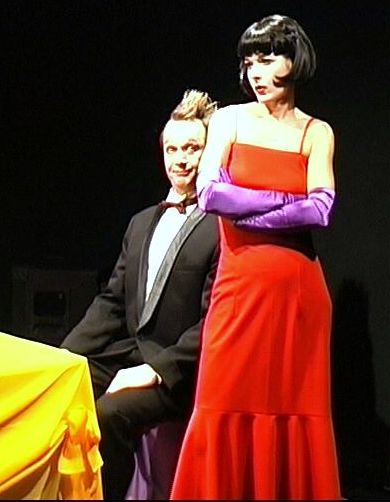 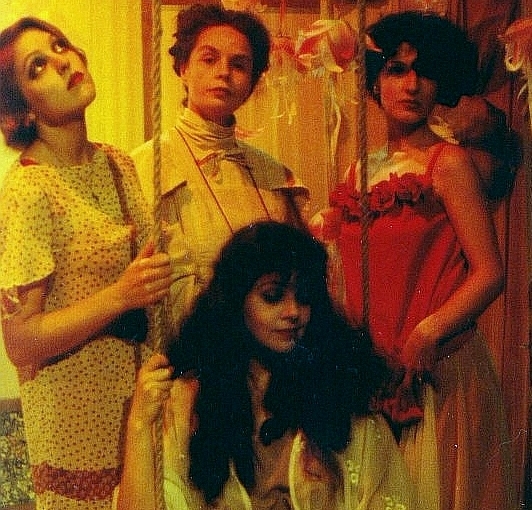 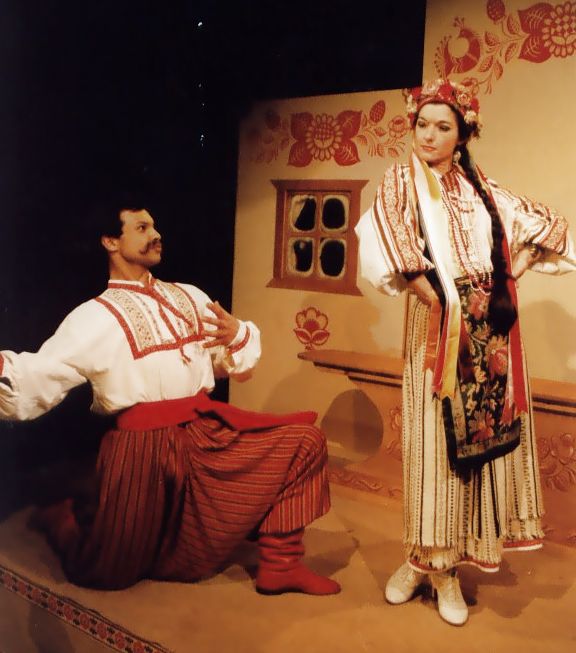 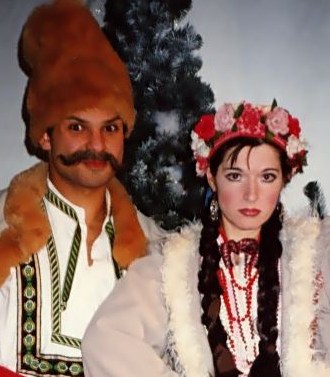 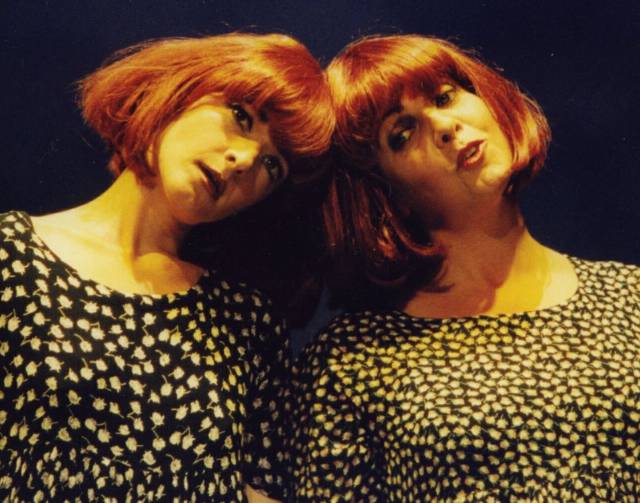 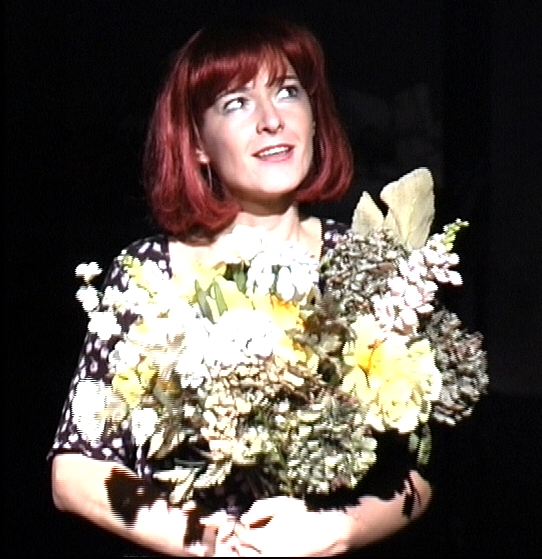 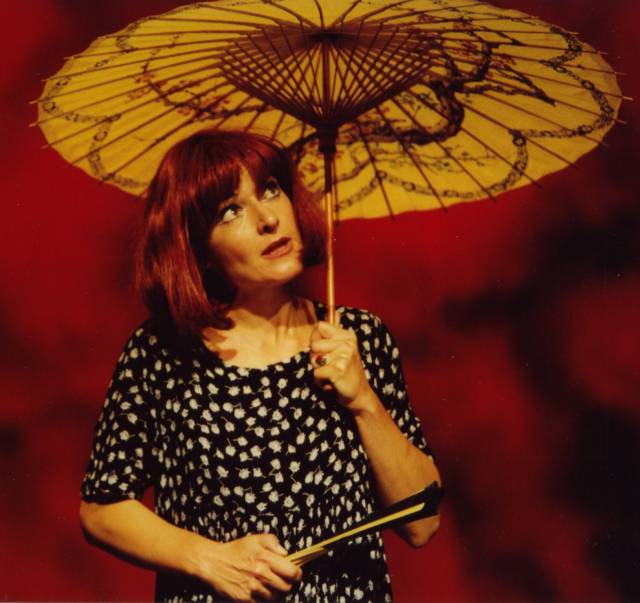 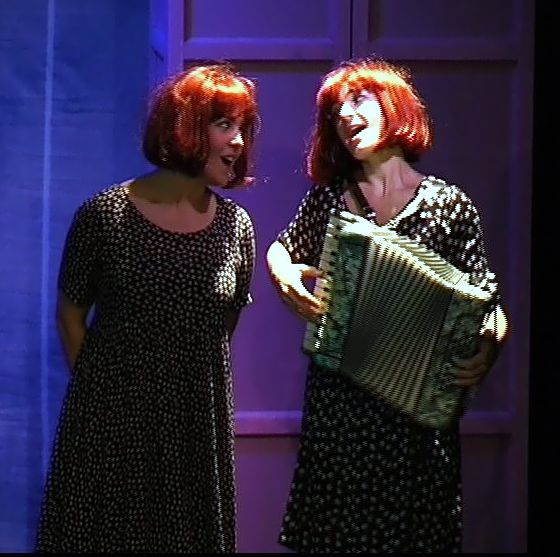 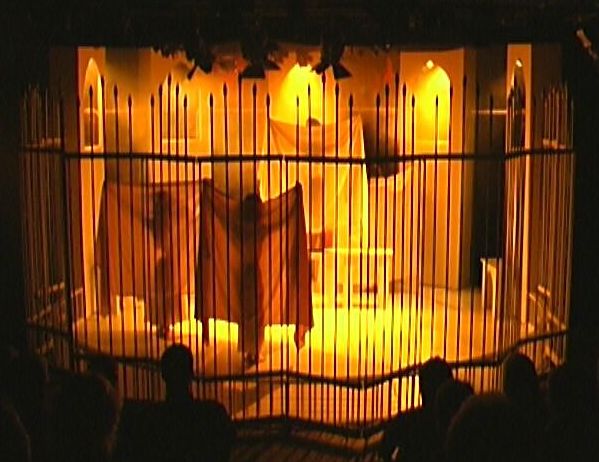 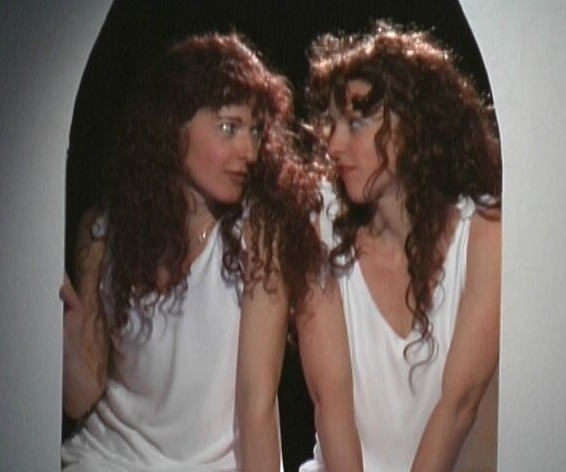 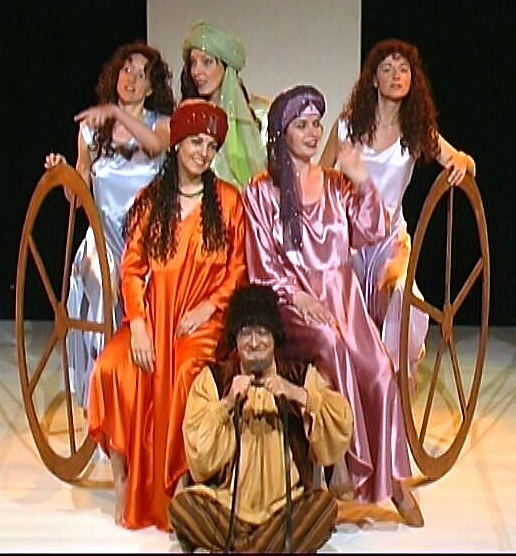 Played in more then 30 productions:

More than 25 years of teaching experience: 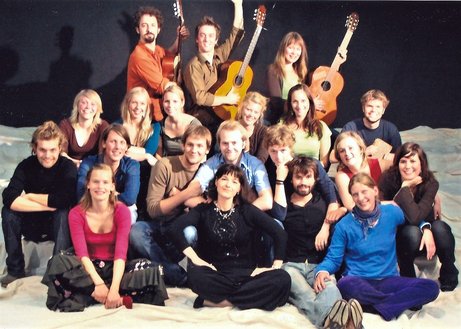 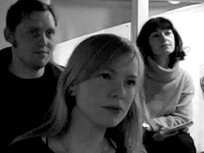 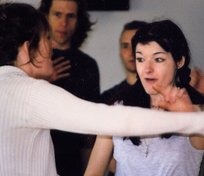 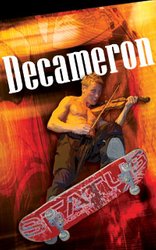 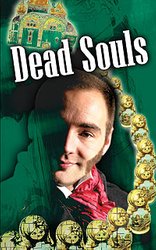 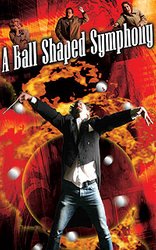 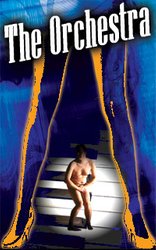 A few examples of songs, written for various theatre productions

Lover and his Lass

Where the bee sucks

So good is a man

BACK TO THE TOP